I’ve had lots of people ask me if Wattletree is going to include complaints (the collection and dissemination thereof) and my answer is ‘Not on your nelly!!’. There’s a number of reasons for this*, but one of the main ones is’ ‘not everything needs a big IT solution’.

What’s the analogy – when you’re a hammer everything looks like a nail? And similarly, when there’s budget allocated to a project (and let’s face it, project generally equals IT), then it makes sense that spending IT dollars is the obvious solution. Obvious however, doesn’t always mean best!

Let’s take Wattletree for instance. You could build it yourself but since it’s not a core competency it’s likely to be expensive, not ready in time and probably won’t do what you need from Day 1. Or you could buy the service from us. Obviously I think that’s a clear winner! But since DDO isn’t going away, maybe that’s worth considering? Either way, you’d be getting lots of long term value for your business. Sweet.

Nil complaint reports on the other hand, add exactly no value to your business. Quite the opposite! Without too much work, they will clog up your ops or IT teams and create headaches left, right and centre.

So here’s what I’m thinking, instead of IT, think marketing. Think a form on your website, linked to a Google Sheet**. Very, very low fi. If someone has nothing to report, then there are no privacy concerns, just minimal data collation. Take the easy route! Plus, there’s some chance that Treasury and Ms Hume will eventually see sense and get rid of this ridiculous requirement. At which point, you most definitely do not want to have spent a motza building (or buying) something bespoke.

Because realistically, what you need at the end of each quarter/half year etc, is a list of distributors with a number next to each. Which is going to be zero in nearly every case. And if it’s not zero, then you’ll probably already know about the complaint, or the distributor can let you know via good old fashioned email.

So that’s today’s big idea, think small! Think cheap, think ‘is this really adding value to the universe? or at least my team or my company?’ And if the answer is no, then really think about how and where you are applying resources…

*Mate, so many reasons!

**Yes, I know Google Sheets aren’t as secure as some other mechanisms. But you’re just receiving a bunch of zeros. For which you don’t need massive security. Again, think ‘minimal viable product’ not ‘it’s data therefore I need max security’. My opinion only of course!

If there’s a burning DDO question that no-one seems to have a good answer to, or you just need to understand how Wattletree works in more detail, please get in touch. I invite you to shoot through your Q’s using the below form or alternatively you can call me on 0417 970 818. There’s no such thing as a silly question*

*OK, we all know that’s rubbish but you know what I mean! 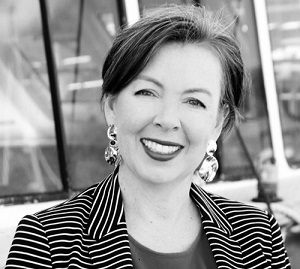 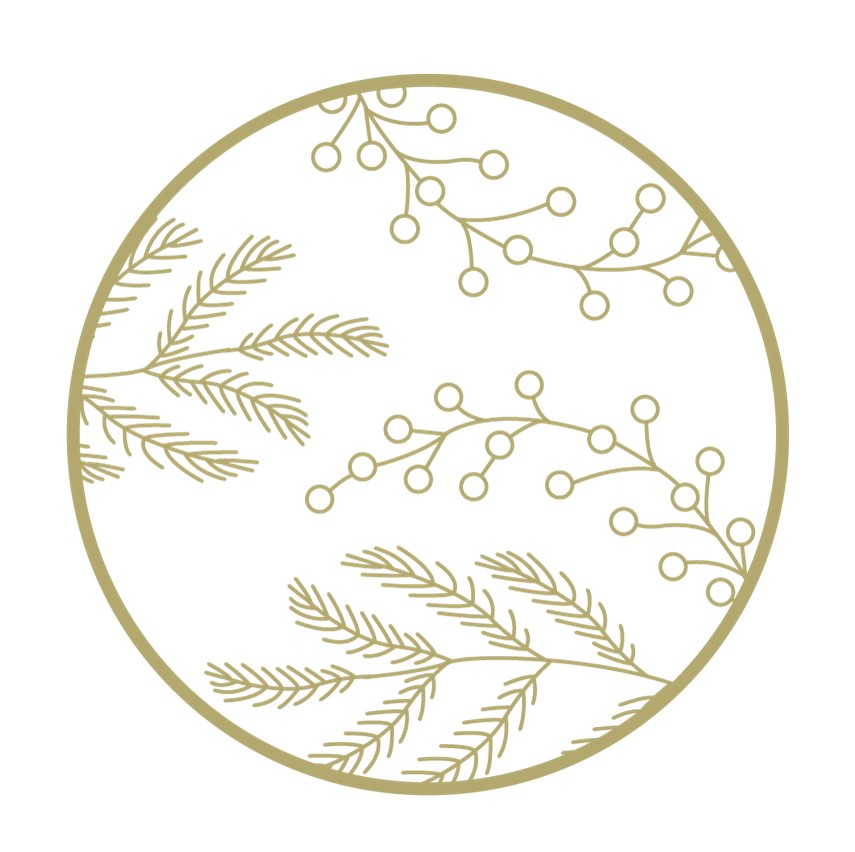